Did My Predictions About the Healthcare Design Industry in 2017 Come True? 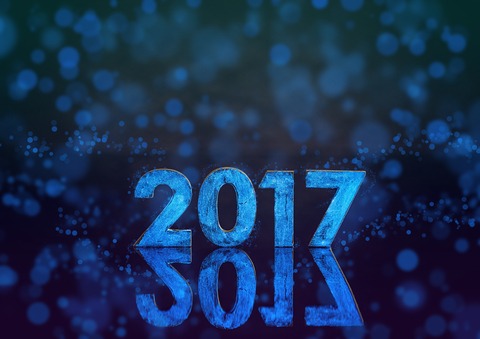 Last January, I made eight predictions about what was going to happen in 2017 that was relevant to the healthcare design and construction industry.

How many of them came true?  See for yourself.

1. The ACA repeal will stall; nothing will change for 2-3 years

True. Although there were several attempts by the Republicans to repeal and replace the law, none of them were any good. The only thing that happened is they got rid of the insurance mandate. Some, like John Auerbach, CEO of the Trust for America's Health, believe this is a serious threat to public health as access to insurance usually results in better health.

2. The healthcare design and construction industry will continue to consolidate

True. FKP merged with CannonDesign. Nelson merged with MGE Architects. Were there others? No significant acquisitions on the furniture manufacturer side that I know of.

3. More than 1,000 people will attend the Environments for Aging Conference

Not true.  E4A continues to draw around 600 professionals. A small, but very important conference.  This year it's April 21-24 in Savannah, Ga.

Not true. As far as I know, this healthcare design legend has not begun, nor has plans to begin another writing project.

5. The number of people who have the EDAC credential will top 2,800

Not true.  Like my prediction for the 2017 Environments for Aging conference, this was a little ambitious. There are currently just over 2,400 individuals who've passed the EDAC exam, 204 of whom got certified in 2017.

True.  According to data from YCharts, U.S. healthcare construction spending is at a current level of $41.93 billion, up from $38.35 billion a year ago. FMI's third-quarter forecast data is slightly lower but still up over 2016.

7. The Changemaker Award will be given to someone who hasn’t served on The Center for Health Design's board

True.  Mardelle Shepley, Professor and Associate Director of Institute for Health Futures at Cornell University, was the 2017 recipient. She has never been a CHD board director.

8. Noise will never again be the lowest scoring question on the HCAHPS survey

True - for now. At 63%, the question about the quietness of the hospital environment is second to lowest in the most recent HCHAPS survey results report. It's also up a point over last year. Not great, but much better than what it started out at 10 years ago, which was 54%.

Congrats - you are a true visionary