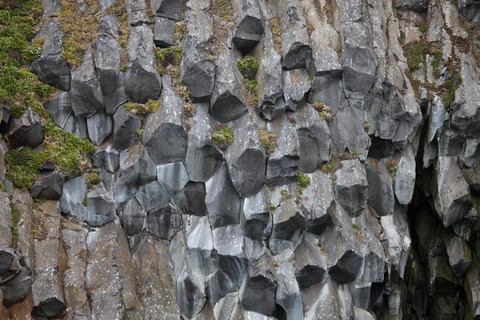 Have you heard about the Evidence-Based Design (EBD) Touchstone Awards?

Most awards programs in the healthcare design industry recognize outstanding facility design, but this one is different. It recognizes the use of an evidence-based design process to increase value, improve outcomes, and engage stakeholders.

Just announced by The Center for Health Design and Steelcase Health, the EBD Touchstone Awards are being given to projects that show exemplary achievement across touchstones of the evidence-based design process: collaboration, evaluation, and sharing.

Where Evidence-Based Design All Started

I agree with CHD's statement that the awards are a "natural step in the EBD progression" -- a movement that started in 2000 when the term was coined by Roger Ulrich in an interview he gave to the Lancet journal.

Taking a leadership role in this field, CHD launched the HERD Journal in 2008 and the EDAC (Evidence-Based Design Accreditation and Certification) credentialing program in 2009. Since then, nearly 2,300 individuals who have demonstrated a base knowledge of the EBD process have been certified.

So, do you have to be EDAC certified to submit an entry for the EBD Touchstone Awards?  The answer is no, but it certainly couldn't hurt.

Basically, anyone who was involved in a project that applied the evidence-based design process can enter. But the cost is fairly steep -- $950 per entry, so that may make it harder for some folks. There are discounts, however, for EDAC Champion and Advocate firms, as well as for multiple entries.

I really like the idea of an awards program based on a process rather than how well a design concept was executed. Don't get me wrong, design is important, but if you do the EBD process right, you'll end up with a good design.

And, there's definitely room for both types of awards programs in this industry.

What are you waiting for?  Entry deadline is September 15. To learn more about the Touchstone Awards and enter, go here.

Fun fact:  In addition to being a type of rock formation (shown above), touchstones were a kind of stone used in ancient cultures to test the purity of precious metals by the streak left on the stone when rubbed by metal. Drawing a line with gold on a touchstone leaves a visible trace, which CHD thought would be a nice symbol of the impact the EBD process can have on a project and the industry in general.