Don't Always Believe What You Read About Evidence-Based Design 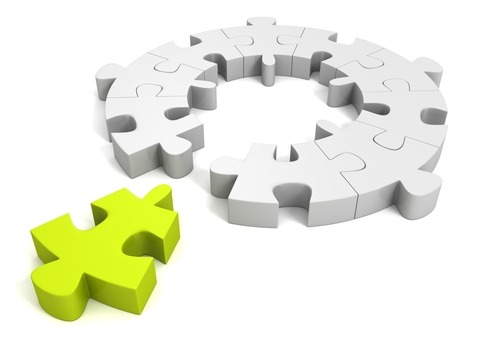 Once again, healthcare design made mainstream news this week as NBC News posted a piece on the healing power of art on its website. For the most part, it was good, quoting a lot of knowledgeable sources and sharing interesting facts, like:

But those reporters, they always have to throw in a little controversy. This time it was about evidence-based design.

Describing evidence-based design as "basing art decisions on health data," the reporter quoted two people at McGill University School of Architecture who criticized evidence-based design for not being rigorous enough.  But it seemed to me that they were only referring to the evidence itself.

Because it's much more than just evidence.  It's a process by which you make design decisions based on the best available evidence linking the design of the physical environment to outcomes, and then measure the results of those decisions.  If you do all 8 steps, you produce more evidence.

I'll agree with the folks at McGill that the evidence in certain areas isn't all that strong.  But it's pretty strong in the area of artwork (read my recent post on this topic). The reporter completely missed that in this piece.

No matter.  I'm happy to see the mainstream media covering healthcare design. Just as long as everyone understands that you can't believe everything you read in print.

One of your best. For those of us not active in design now, would you please list the 8 steps?
Thanks

Hi Margaret -- If you click on the link, you'll go to a blog post I did earlier that lists the steps.

Thanks for sharing, Barbara. There are many similarities between EBD and EBM.

Well-said, Sara! EBD is a process, and DESIGN is the 'main thing'.

As much as the media should be more inquisitive about EBD to ensure a fair accounting, there is another way for them to be enlightened - talking with EBD practioners and users. The more knowledgeable they are, the more facts and success stories are brought to light.

Good point, Mark. Some were quoted in this article, but the take on EBD was definitely slanted toward the negative.

Sara, Great points that are balanced on EBD, I appreciate your focus on challenging the status quo and encouraging us to stay focused on the process and keeping the discussion going. Your blog is more than a blog - it's a resource.

Thanks, Bill! If we all challenge it a little bit, maybe there will be some movement.

[…] A recent NBC News post had some confusing reporting according to Sara Marberry, a Knowledge Expert in Healthcare Design, she discusses it at length here: http://67.227.198.18/~saramarberry/believe-evidence-based-design/ […]

[…] Once again, healthcare design made mainstream news this week as NBC News posted a piece on the healing power of art on its website. For the most part, it was good, quoting a lot of knowledgeable sources and sharing interesting facts, like…Read more. […]