Who Are You Calling an Idiot? Ignoring Science Will Not Produce the Best Outcomes

Home / Evidence-based Design / Who Are You Calling an Idiot? Ignoring Science Will Not Produce the Best Outcomes
10/23/2020 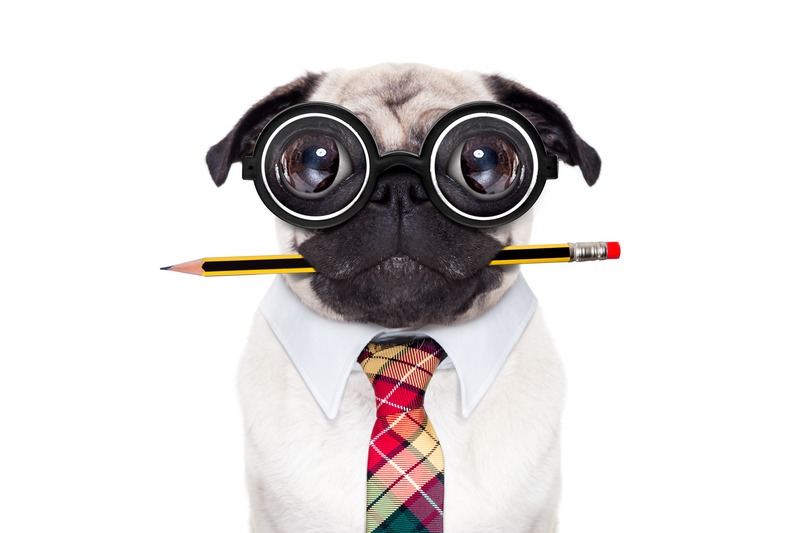 This week, President Trump called his scientific advisors "idiots" and dismissed their expertise in dealing with the pandemic.

Even if you like Trump, you have to agree that this is a completely crazy, utterly senseless, dangerous position to take.

Because modern medical professionals have always relied on science to make evidence-based decisions. These decisions have saved lives and improved the quality of life for millions of people across the globe for several centuries.

The Science of Evidence-Based Design

Healthcare and design professionals also rely on science to make decisions about the built environment to achieve the best possible outcomes for patients, residents, and staff. Many of you know this as the evidence-based design process.

So here's the thing.  In the healthcare design world, calling Anthony Fauci an idiot is the equivalent of calling Roger Ulrich an idiot.

Known as the "father" of evidence-based design, Roger's 1984 landmark study, "A View Through A Window May Influence Recovery from Surgery," was one of the first to link the design of the built environment to patient outcomes.

A respected academic researcher who has advised countless organizations since then, Roger Ulrich is the Dr. Fauci of healthcare design. When Roger speaks, people listen.

And while Roger has been less visible in the U.S. since moving to Sweden and becoming a visiting professor at Chalmers University, he's still doing research on the built environment's impact on patient outcomes.

But there's a new generation of researchers in the U.S. who are continuing what Roger started. People like Anjali Joseph at Clemson, Upali Nanda at HKS, and Jennifer DuBose at Georgia Tech. They aren't idiots either.

However, scientists and researchers aren't always right. But that's okay.

Because the point of science is to test ideas and see what works, then make decisions based on the latest findings and data. And test them again. We need believe in and trust that process.

In a recent HERD editorial titled, "Is This a Good Time to Rethink Everything?" evidence-based design scholar and Texas A&M Professor Kirk Hamilton wrote, "I hope rethinking takes place to rebuild society's reliance on science. We desperately need to achieve a widespread consensus that the best science can confidently be relied upon."

And there's no place better to start in the U.S. than to elect a president that will listen to and respect the scientific experts.

Who will be better for healthcare facility design and construction - Biden or Trump? Check out my analysis of Trump's record and Biden's proposals and decide for yourself.

I totally agree with your point of view & thank you for the courage to stand up against madness. Evidence based science made us most successful . Calling world class scientist idiots is sick. He should be grateful that these “idiots” / scientist saved his life and acted in time and decisively avoiding the worst case for himself that so far killed hundred of thousand lives around the globe.

It's not sexy, it's not easy to describe to those outside healthcare design and it's a pandemic and people are fearful of the unknown. That said with an aging population, soaring costs and a divided electorate - now more than ever we need evidence to support design as stakeholders are making critical decisions. Here's to those who have led the way on research and evidence - we owe them.