What People Are Saying About Evidence-Based Design vs. Evidence-Informed Design

Home / Evidence-based Design / What People Are Saying About Evidence-Based Design vs. Evidence-Informed Design
06/17/2016 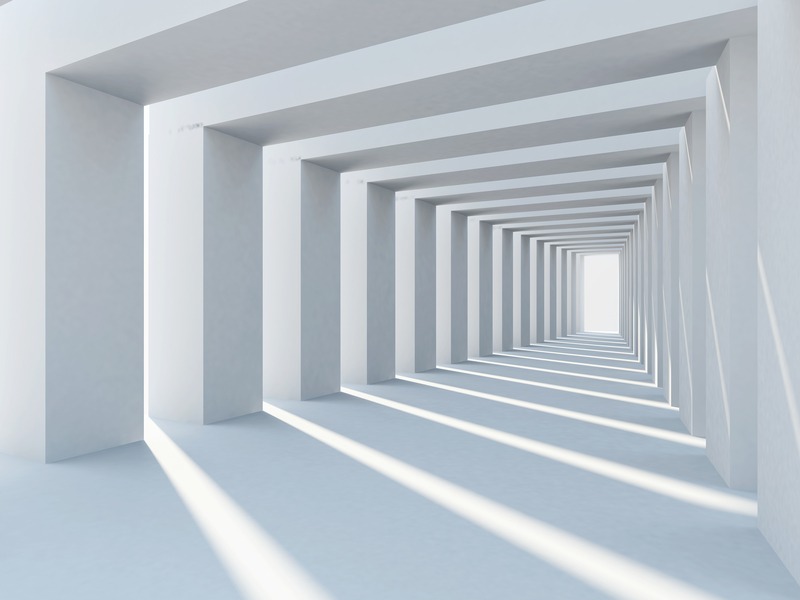 Last month I wrote a post questioning whether evidence-based design and evidence-informed design are all that different.

Not surprisingly, many of you have strong opinions about this and posted comments on this blog and my LinkedIn updates. In case you didn't see those comments, here's a few:

I agree with Kirk [Hamilton] that the terms "evidence-based, evidence-informed and research-informed" could / should be used interchangeably and should all funnel back to The Center for Health Design and its EDAC program.

In my opinion, creating various levels just weakens the concept. Evidence-informed could be interpreted as "EBD-light."

Research-informed could be interpreted by any architect or designer to mean what their personal research and past experience has shown which might have nothing at all to do with quantifiable studies or objective research.

I believe the use of research-informed design in particular was considered more appropriate by some researchers critical of EBD over difficulties of developing truly conclusive evidence in environmental design due to the sheer number of variables in any scientific study.

The use of "research-informed" is a way of recognising the value of research but understanding that it is not conclusive and that the art of design to interpret the contextual variables are critical too.

This is particularly true in international contexts where evidence in the U.S. may not be relevant in Africa for example. But the U.S. based research in such an example may still be valuable to "inform" a design in Africa, without being prescriptive.

Some may see this as semantics but I think the subtle distinction is important.

If the industry wants to speculate on the terminology of evidence-based design, it should be very well aware of the fact that research outcomes and clear data have to be put on the table and publicly shared with the scientific community.

If that is not the case, it is wiser that the industry refers to "evidence-informed design" or whatsoever terminology. The scientific community will defend firmly this position, since we are encountering continuous difficulties in establishing what is meant to be a new scientific discipline.

This is what evidence-based design is.

We all know about contact with nature, daylight, noise reduction, etc. The scientific community behind the discipline of evidence-based design is attempting to go further those concepts.

However it takes time, money and effort. The industry should learn from the academic modesty and transdisciplinary cooperating approach before coining terms and selling research/evidence-informed products as "evidence-based."

This is a very interesting topic and it illustrates some difficulties in the healthcare design industry with using an evidence-based design (EBD) approach to projects. EBD uses all types of evidence - published research study findings, expert opinion, previous experiences, vendor opinions, etc. HERD has published several articles now on how to evaluate the level of evidence, but EBD uses all forms of evidence and balances that with the owners own values, beliefs and preferences. EBD uses measurement to compare before states with after the design implementation state, so in this sense it is like comparative research.

Research informed design or research based design is NOT the same as EBD and the terms should not be used interchangeably. Research informed or based design is limited to using ONLY research findings to inform design and negates all other forms of evidence. Therein lies a problem - what if there isn't any research on a particular design feature or issue? Then what do you do? In EBD, you could use a different form of evidence other than research to guide your design decisions.

I feel that research informed design was a new term introduced to a field that was trying desperately to understand what EBD was/is and how to actually implement EBD in practice. Unfortunately, introducing the new term has complicated matters all the more. There is a place for research informed design, but when research findings are not available, we need to use any form of evidence available to guide design decisions and then measure the results, disseminate/share the findings (hopefully in HERD), so we have evidence again for the future.

Thanks, Jan for further clarifying this!

One more opinion: My understanding is that EBD speaks to a specific design element/implementation that has been qualified by studies specific to use. Evidence-informed indicates the use of relevant research using many modalities, that may not be specific to a product or element, but has implications for use.

Remember that EBD is a process of using the best available evidence to make a design decision. As Jan points out, that evidence can be research studies or other types of information/experiences. In some cases, the evidence may be specific to use, but can also be related to use.

Well said. You've made some very good points about EBD and research based design. I happen to agree with the cautionary note regarding labeling things research based (as then the questions shift to how the data were acquired/ measured/ reviewed/ etc) and the further issue of there being no research at all. Equally challenging is the adoption of this new term or discipline what at the same time people are still trying to figure out what EBD avidly means.

My biggest concern about the use of the term Evidence Based Design (or EBD) is that it tends to negate the whole issue of who decides what evidence is relevant or indeed reliable. This is part of the issue that Marc Sansom refers to in that US-based research evidence may not be relevant to other health systems such as developing countries or those with a predominately publically funded health system (so-called 'socialised medicine')

It also tends to negate the importance of the input resulting from the tacit knowledge and experience of a good health architect which is more than simply ticking off EBD items on a kind of tactical or strategic list. As an aside, I note that most health architects now claim to use EBD in order to win contracts (and clients often ask for it). I suggest that often they don't really know what they are offering (or asking for?) All this tends to detract from the credibility of EBD or Evidence Informed design or whatever the correct term is (I am not buying into that debate) - clinicians often won't accept it unless it is directly relevant to the issue being discussed.

An example: when surgeons wanted to put scrub bays in the corner of an OR without any doors between the bays and the OR, we argued the case that this was a really bad idea from an infection control point of view and quoted standards, guidelines, informed opinion, precedents, etc, etc. Their trump card (which meant that they did what they wanted) was that there are no specific research studies (EBD) that looked at scrub bays in this situation - I noted that there are also no studies suggesting toilets or washing machines in ORs either and who would do that? (but that's another matter...just joking!)

So EBD has not got the credibility to be used in the same way that EBM does and probably will never do so. It is only part of a health architect's repertoire and needs to be used appropriately and rigorously but in my opinion, it will never be all that we need.

As designers, we offer more than that, our skills are not and should not be substituted with a check list of EBD type measures in the same way that a doctor's diagnostic skills are more than a checklist derived from EBM. Design quality derives from more than using EBD to design a hospital.

My current research as a doctoral student has started looking at definitions of 'design quality' and 'project success' from the point of view of various user group participants - and I suspect that EBD will only be a part of these definitions and perhaps not even a particularly large part...time will tell!

Interesting comments, Jane. Thanks. I don't think EBD is "checklist design," but rather an approach that supports good design. As you say, time will tell how important it becomes.