Catching Up With Healthcare and Senior Living Designer Jane Rohde 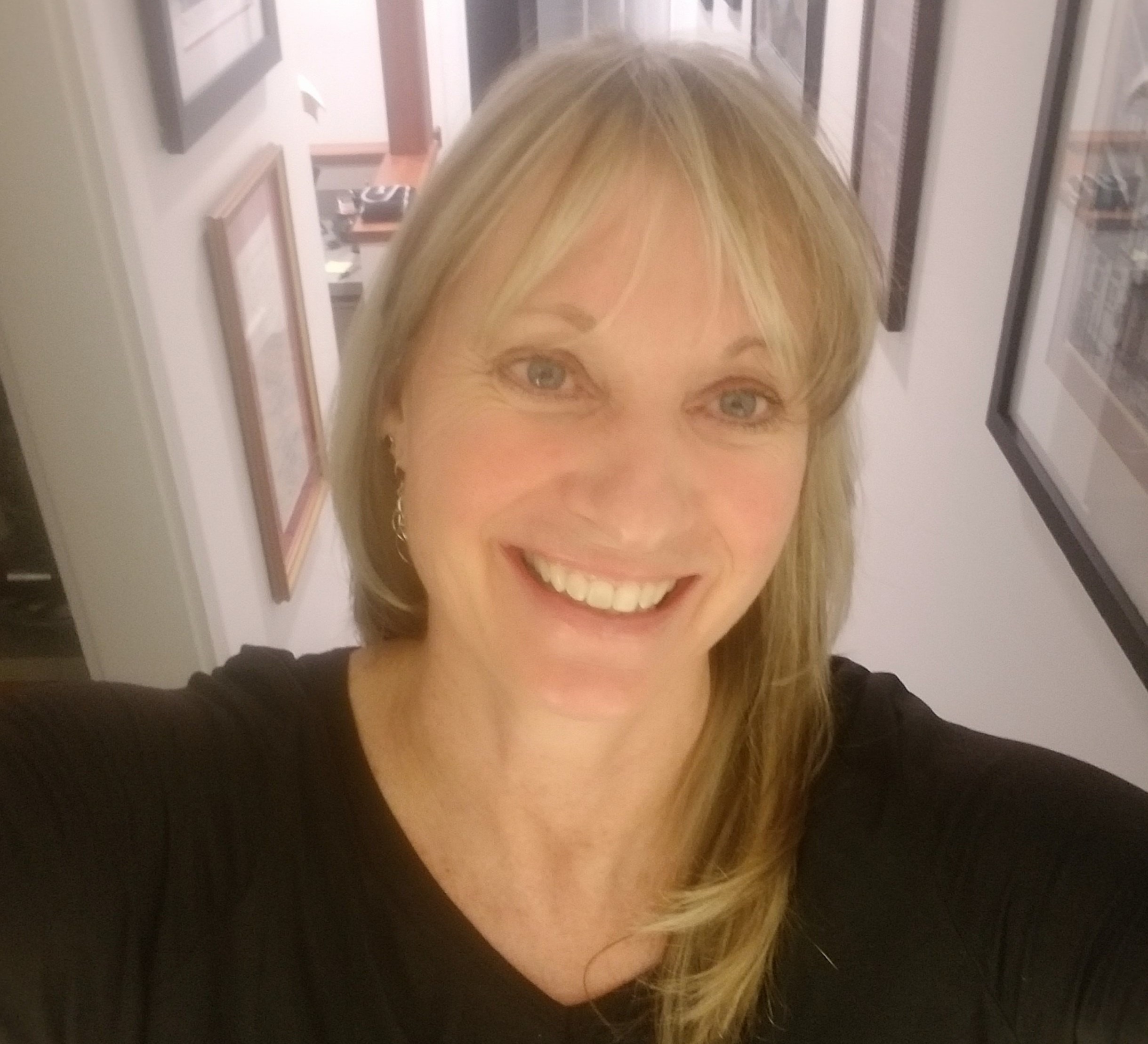 Jane Rohde knew in the seventh grade that she wanted to be an architect.

An art teacher saw potential in her, but told Jane that she wouldn't come into her own until she was 30 years old. "To a 12-year old, that sounded like when you're dead, you'll be somebody," she recalled in a conversation with me recently.

Growing up in a small, rural truck farming community near Buffalo, N.Y., Jane learned early on that elders had a lot to offer and even though they were independent, they were also inter-dependent. They took care of each other.

That led to Jane's interest in designing for vulnerable populations and equity and justice in healthcare. After getting a five-year professional architecture degree at Virginia Tech, she joined Wnuk Spurlock (now part of Quinn Evans Architects) in Washington D.C. A few years later, she moved to Baltimore, M.D. to work for Retirement and Health Services, a senior living owner/operator that would later become Erickson Senior Living.

"The company was located in a house when I first started," Jane said. By the time she left seven or eight years later in 1996 to start her own firm, JSR Associates, she was heading an interiors department of 80 people.

The Voice in Her Head

She credits Leland Kaiser as a major influence. "I still hear his voice in my head. He was one of the first people in healthcare who thought like I did."

Jane shares that once when Lee was working with hospital, he asked the board to describe what the hospital is. They said,  "We're a community based hospital."

Lee looked outside and said, "Who lives in that house?"

"We don't know," the board members answered. To prove his point, he took them out into the hospital neighborhood and started knocking on doors. They found children living there who had not been vaccinated.

I'm not sure where I first met Jane, but it was probably at the first Symposium on Healthcare Design she attended in San Diego, Calif. in 1992. Since then, I've seen Jane at many conferences/meetings and once "roadtripped" with her to scope out healthcare facilities in Chicagoland for a conference tour program.

I've also heard her speak quite a few times.

Speaking is one of Jane's many talents. She's engaging and funny, and full of so much great information and insights.

Jane has also been the driving force behind the FGI "Guidelines for Design and Construction of Residential Health, Care, and Support Facilities," which were first published in 2014. The third revision of those guidelines is being released in 2022.

Her firm is small, but mighty with Jane at the helm. She's got more credentials behind her name (AIA, FIIDA, ASID, ACHA, CHID, LEED AP BD+C, GGA – EB) than anyone I know.

Among her many accolades is the first Changemaker Award for Environments for Aging from The Center for Health Design in 2015. Jane received the ASID Design for Humanity Award in 2018 and the FGI's Pioneer Award in 2020. She has also been recognized as an Honorary Alumni of Clemson University’s Architecture + Health program.

Jane's latest venture is Live Together, a nonprofit organization that works with local organizations and developers to create intergenerational, person-centered care housing communities, which she thinks are the best environments for seniors of all income levels to thrive.

"16,000 nursing homes will close in 2021," she said, largely a result of financial troubles and fears brought on by the pandemic. "What happens to those families and residences?"

Jane believes Live Together is the solution.

Her immediate goal is to create a demonstration project that can teach others how to create an intergenerational setting and programming. And train the workforce to run it.

She's currently talking to a developer and Detroit and a couple of other community organizations. In the future, Jane sees herself doing Live Together full time. "I want to grow this concept," she said. "Maybe even be an owner and operator."

At age 58, Jane has no plans to retire anytime soon. But she wants to get back into competitive sailing and do some more personal travel. "Hopefully I'll get to see Prague soon," she said.

Her advice for young architecture students and professionals who are interested in healthcare and senior living design? First of all, they have to have a "burn in their belly" to help others. Then, find firms that are doing the best work and learn from their projects.

"The students I work with are very creative," Jane said, adding that they are bringing new and different ideas to the table about solving problems in long-term care.

Jane has taught us a lot about how to design better places for seniors to live. And clearly, she's not done yet.

Thanks very much Sara! Great to catch up with you and thank you for encouraging the work we are doing to help older adults thrive! The change for time is certainly now - so let's do it!

Great article about this brilliant and talented architect! I am always amazed at how many new and important projects Jane is doing... she must not sleep at all! Im honored to be on another panel with her at HCD 2021 in Cleveland!

I love this concept as my parent is aging out of his home and he is steadfast at remaining as independent as possible. The dignity in our seniors is compelling fir me to design for their very specific needs. I’m excited about your work!

Enjoyed reading your article about Jane and think she's the best!