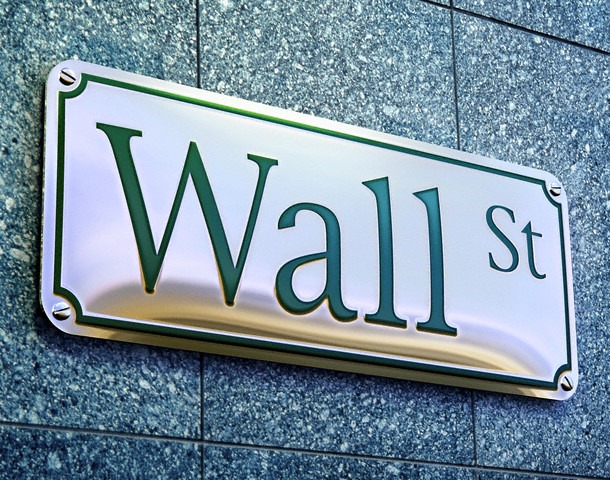 It's been another interesting news week.  The Dow topped 15,000. New data released by CMS revealed staggering price differences at hospitals. And Turkey emerged as the place to go for a mustache transplant.

When the market crashed in 2008, my 74-year old father said, "Don't worry, it will come back.  It always does." He was right.  According to the Wall St. Journal, many see the Federal Reserve's efforts to keep interest rates low as the key driver of the rally.

Low interest rates have also been the reason that large U.S. companies are borrowing record amounts of capital in bond markets.  Now, I'm no finance expert, but it seems to me that this is good news for healthcare building projects -- as long as healthcare organizations' credit ratings remain solid (Moody's downgraded six small not-for-profit hospitals this week).

And is anyone surprised that there are staggering price differences at hospitals? According to the Huffington Post, not only is there very little oversight over how prices are set, but there's hardly any market incentive to reduce them -- because hardly anyone pays the official rates.

Perhaps this transparency will force some changes. But I think it's also up to us to become better healthcare consumers -- at all levels, including the types of facilities in which we elect to receive care. Or get a mustache transplant.

Sara
Please do not get a mustache transplant
Derek

Haha. I'm at the age where I'm trying to get rid of hair, Derek.