Living With Alzheimer's Disease -- Where? 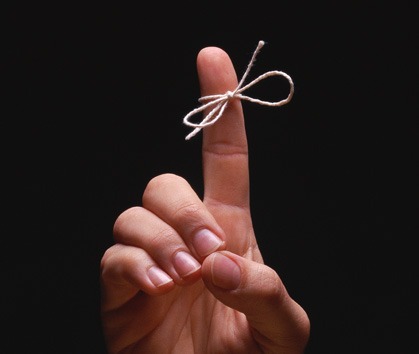 NPR reported a couple of weeks ago that more than 5 million Americans currently are living with Alzheimer's disease at a cost of $215 billion a year.  By 2050, those numbers are projected rise to 15 million people and a half a trillion dollars.

And while more money is being put toward Alzheimer's disease research, and there have been some recent breakthroughs, we are probably years away from finding a cure.

So, living with Alzheimer's disease will become a reality for many of us and our loved ones -- both in the U.S. and abroad, I'm guessing.  Where will we live, though?

Currently, there aren't enough stand alone Alzheimer's and dementia care facilities in the U.S. to accommodate 15 million people with the disease. Living at home or with a family member is an option, but only if there is someone in a caretaker role.

"Taking care of a loved one with Alzheimer's disease is "exhausting" Elizabeth Brawley, AAHID, IIDA, CID,  told me.  She's the author of Design Innovations for Aging and Alzheimer's, one of the very few books on designing for dementia. "It takes a 24/7 effort."

No matter where those with memory loss live, it seems pretty clear that we'll need to build more Alzheimer's and dementia care facilities and/or units. And while the design of those facilities can enhance the quality of life for those living with Alzheimer's, Brawley feels what's most important is the quality of care. "People with dementia need to be engaged," she says. "They need something to do."

We'll also need to design our homes, neighborhoods, stores, restaurants, museums, etc., AND hospitals to better support an aging population -- many of whom will have memory loss.  Yesterday at NeoCon, this topic came up frequently in my conversations with healthcare designers and product manufacturers.

It's a daunting to think of a future where 15 million people in the U.S. will be living with Alzheimer's disease. But it's also an opportunity.